Group photo with Tarik. Courtesy of The EveryMAN Project.

The EveryMAN Project seeks to generate a critical dialogue on body image and masculinity in the fashion industry: by featuring plus size models such as @tamagoochi , @lamar_brandon , @marquimode, @jmeinnyc and @ericarceneaux , Tarik aims to raise awareness of body positivity and being influencers in the Instagram fashion community.

At this point, particularly relevant to mention are the collaborations between The EveryMAN project and the fashion brands Asos (Embracing Authenticity ASOS x EveryMAN) and All Saints.

Growing up, Tarik experienced being isolated and discriminated for being “not thin enough, not thick enough, too pale, too black or simply not beautiful enough” and started reflecting on the pressures by society to conform to stereotypes of beauty and perfection.

The Rise of Male Body Positivity. Courtesy of WGSN. Available from: https://www.youtube.com/watch?v=fa4DK-G1vHA

By entering the fashion industry, Tarik soon discovered that basically a wide array of men from different walks of life have at least once struggled with body image issues.

In the Mission’s section of his website, Tarik recalls: “Listening to male models with bodies that rival greek gods tell me that they too suffer from body image issues was equally eyeopening and jarring. Hearing damaging childhood stories of isolation, fear and obsessive self scrutiny made me realize that as men, we had more in common than I previously believed.” 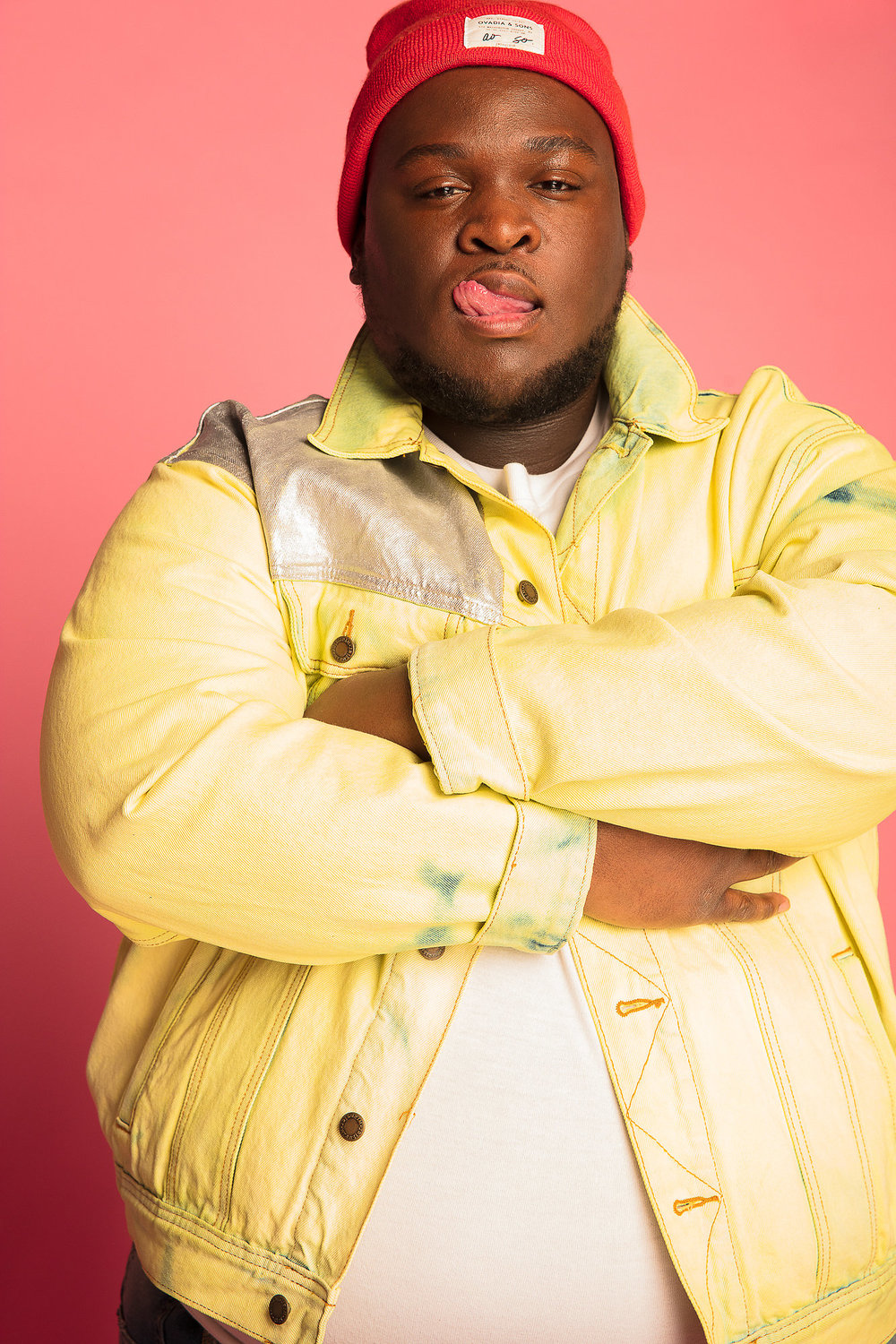 To conclude, society tend to share impossible models with men to aspire to and that’s why I believe that The EveryMAN deserves to be widely known: this project intends to create a safe online space for men to share their stories, to heal from safe-hate and feelings of depression and isolation.

Furthermore, by applying a 90s vintage lens to his photography, Tarik’s photos communicate a rich sense of playfulness, hazy nostalgia and optimism.